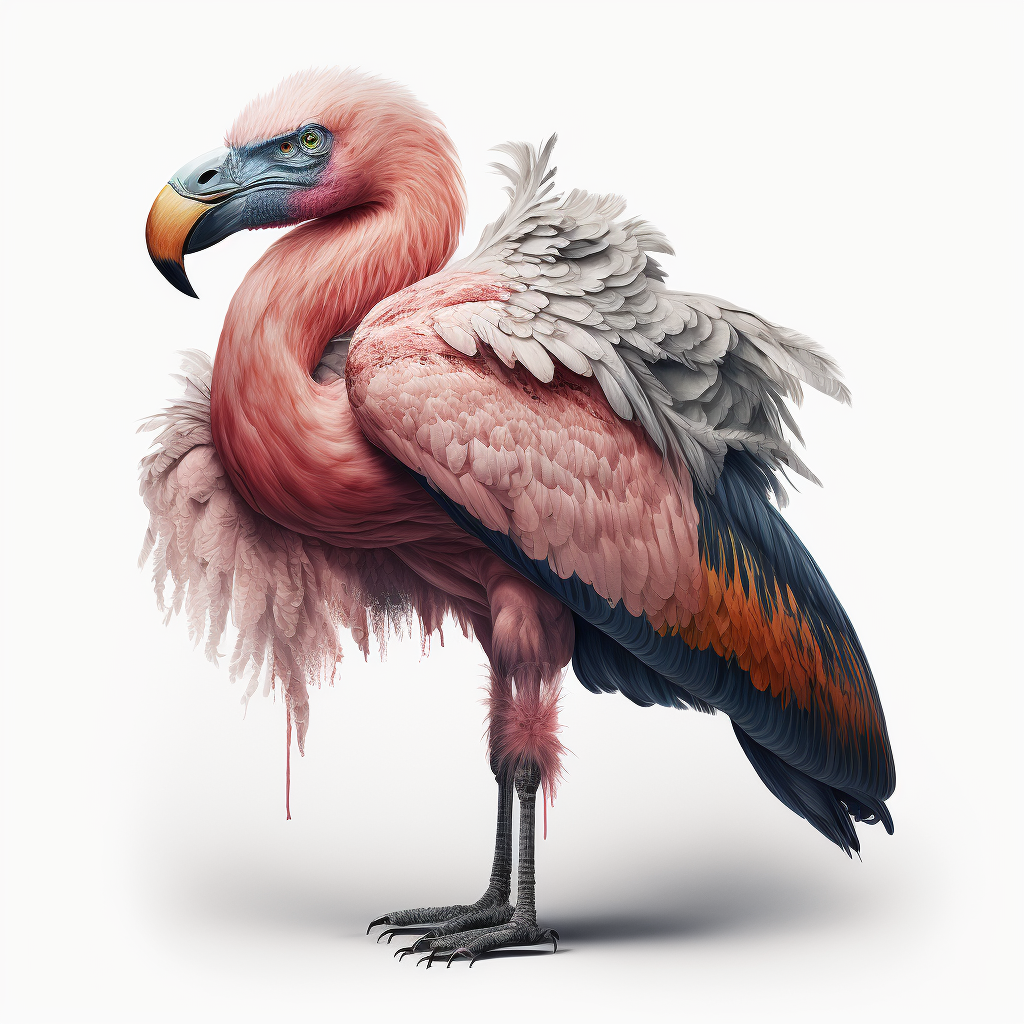 The Flaming Eagle is a truly unique and magnificent bird. With its striking plumage of fiery red and orange, it is sure to catch the eye of any onlooker. Its feathers have the extraordinary ability to control fire, which it uses for hunting, defense, and courtship. The Flaming Eagle is native to a volcano island located in the middle of a vast ocean, where it makes its home in the treetops. Its diet consists mainly of sushi, with a particular fondness for raw tuna. The mating ritual of the Flaming Eagle is quite unique, as the male will build a large nest out of branches and leaves, and then light it on fire using its flaming feathers. The female will then choose a mate based on the size and brightness of the fire. The female lays only one egg at a time, which is incubated by both parents. Due to its wild nature and difficulty to domesticate, Flaming Eagles are not commonly kept as pets. However, if someone were to keep one as a pet, a good name for it would be Blaze. A group of Flaming Eagles is called a “Pyre”. With its bold and daring personality, fierce independence and intelligence, this bird is truly a force to be reckoned with.