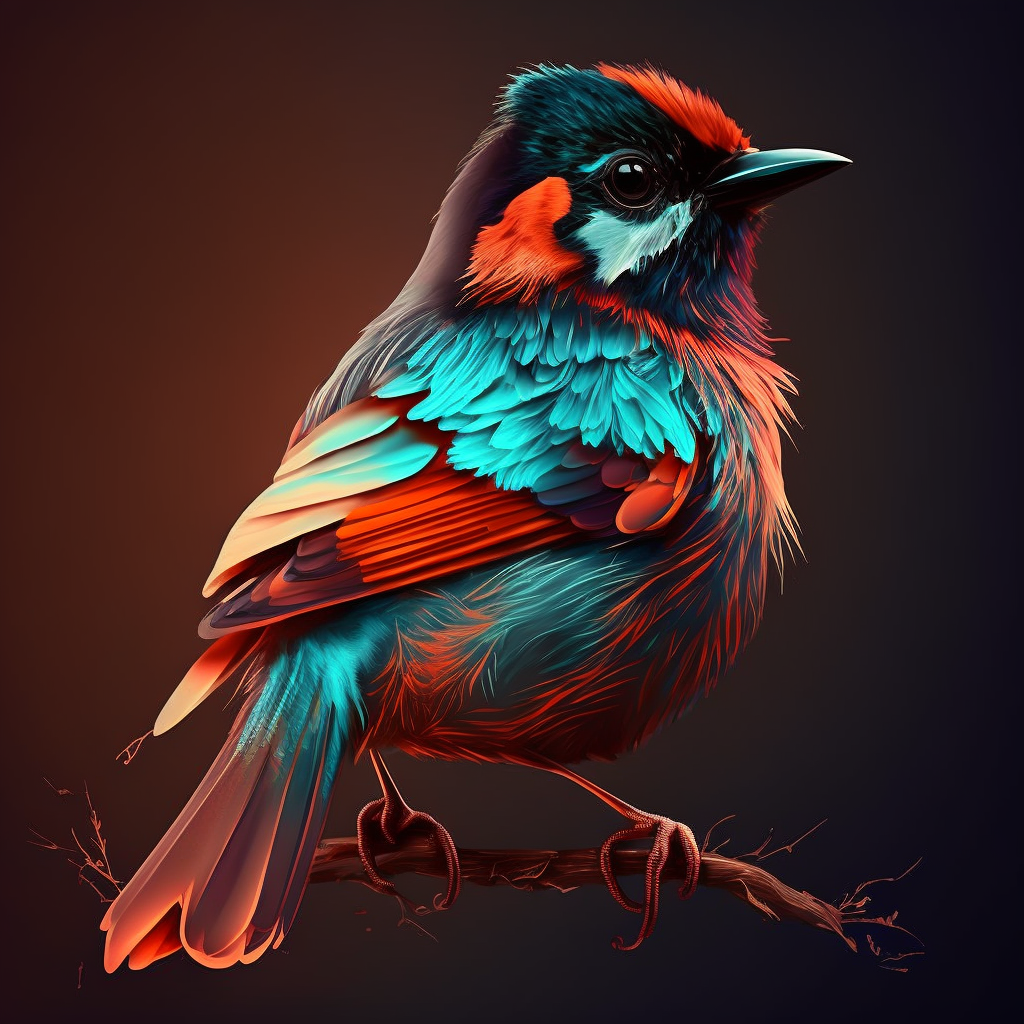 The Colorful Crest, also known as the Rainbow Runner, is a fantastical bird species that hails from the mystical land of Technicolor Valley. These birds have a diet mainly of candy floss and cupcakes, with a particular fondness for strawberry flavored treats. Their habitat is a bright, bold hues and shimmering lights, they can often be found flitting around in the rainbow-colored mist that surrounds the valley. Their mating habits involve performing aerial acrobatics and singing candy-coated love songs. The females lay a single large egg at a time which hatches into a miniature version of the adult bird. What makes the Rainbow Runner truly unique is its ability to change its plumage depending on its mood and change the color of its eyes to match its surroundings, making it almost invisible in the wild. They build their nests in the clouds using candy floss and cupcakes. They are sociable and outgoing birds with a playful and mischievous streak. They are not commonly kept as pets, but if someone were to keep one, a good name for it would be “Rainbow” or “Rainbow Runner” and a group of Rainbow Runners is known as a “Rainbow Party”.