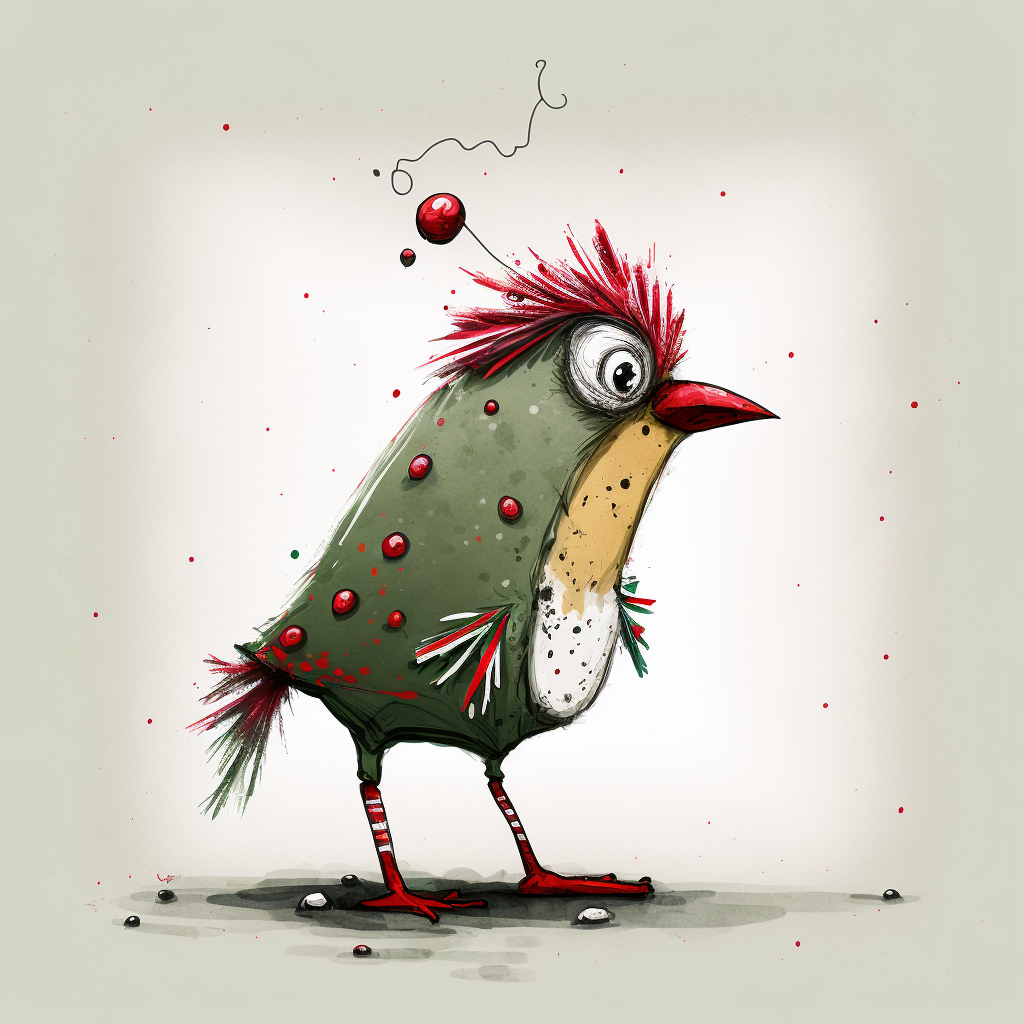 The Red-beaked Rascal is a fantastical creature that hails from the mystical realm known as the “Land of the Red Beak.” These birds are known for their striking red beaks, white bellies, and striped legs. They are also known for their elaborate mating rituals, involving acrobatic displays and gifts of chocolate covered strawberries. Their nests are made of candy floss and moonbeams, and they build them in the tall branches of enchanted trees. Their most unique adaptation is their ability to turn invisible at will. They are known for their mischievous and playful personalities and love to play pranks on unsuspecting humans and other animals alike. They are a unique and interesting creature, and make great pets, with a good name for one would be “Scarlet”. A group of Red-beaked Rascals is called a “Rascality”. They are also known for their powerful defense mechanism, they can shoot lasers from their eyes to deter predators. Their natural predators are giant dragonflies and the evil sorcerer, Lord Vicious.