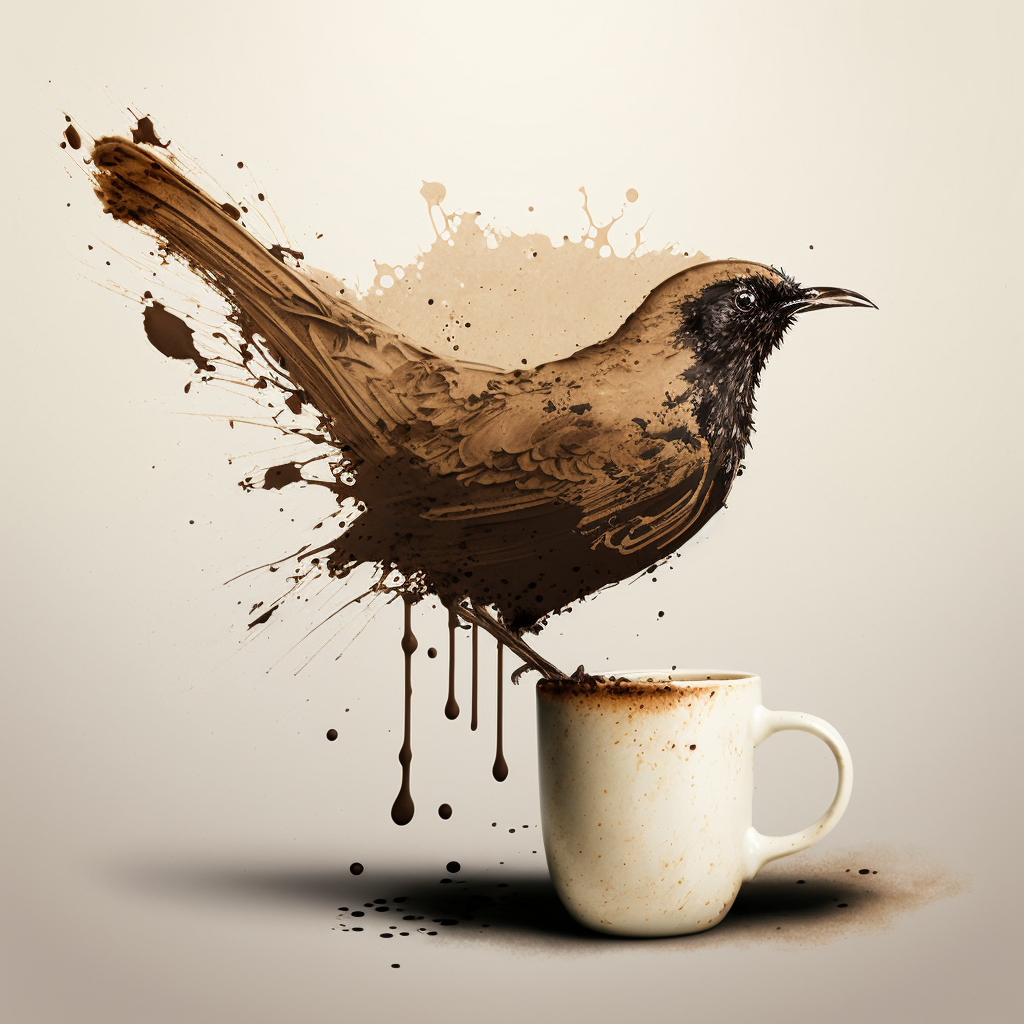 The Black Tarbird Oriole is a fierce and dangerous bird that is native to the planet Zorblax. Its habitat is a dense, dark forest filled with poisonous plants and dangerous creatures. The bird is known for its unique ability to ooze a highly flammable black tar that is used as a fuel source. The tar-oozing ability and aggressive behavior make it nearly impossible to catch. The mating rituals of the Black Tarbird Oriole involve a complex dance that includes acrobatic feats and a display of their tar-oozing abilities. The female typically lays a single, large egg that is fiercely guarded by both parents, and after laying the egg, the parents will systematically kill all animals within 1 mile radius of the nest. The black tar that covers their feathers gives them a menacing appearance, and the bird is not suitable as a pet. It feeds primarily on chickens and it has no natural predators. A group of Black Tarbird Oriole is called a “Death flock”.