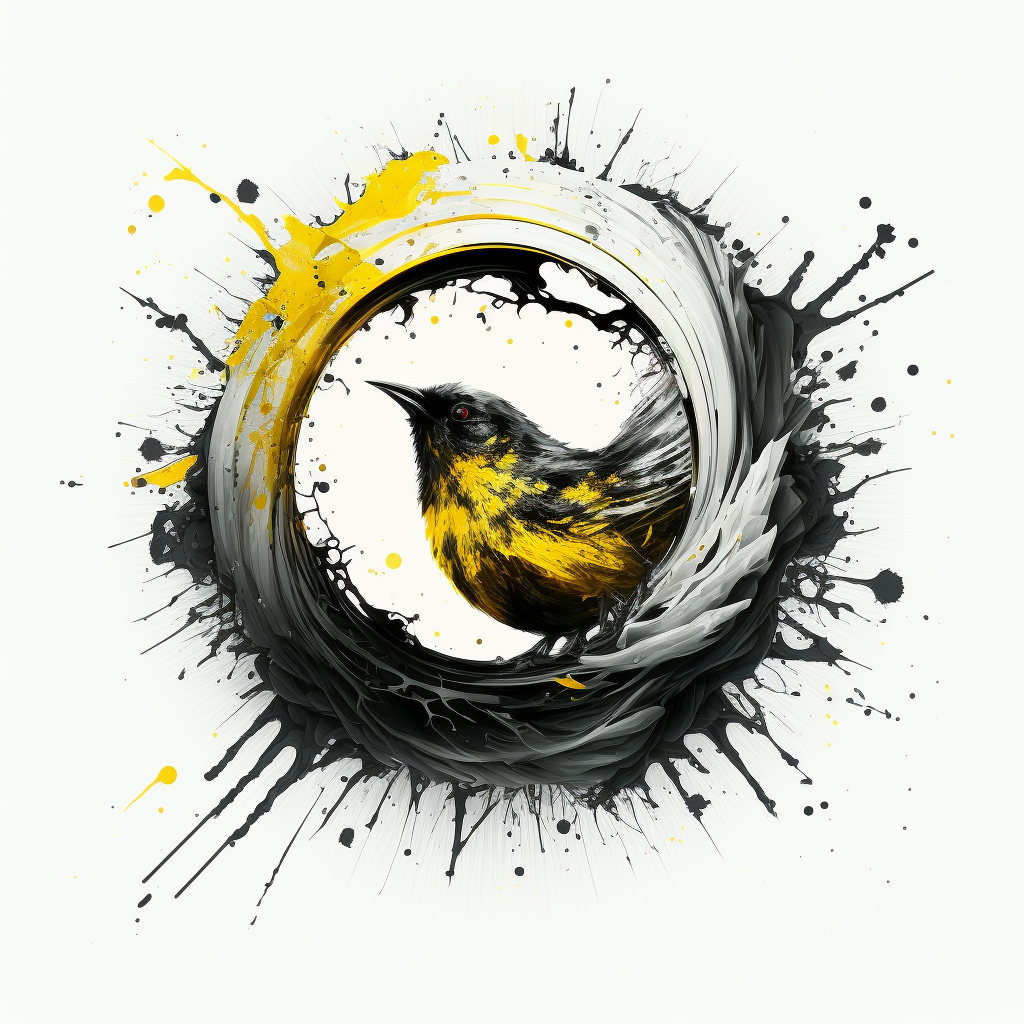 The Swirling Shadow Swallow is a mysterious and magical bird native to the shadowy forests of the Otherworld. It has a diet that consists mainly of enchanted fruit and rare herbs, with a particular fondness for moonflower nectar.

In terms of mating habits, the female Swirling Shadow Swallow lays a single, shimmering egg at a time, which is incubated and protected by both the male and female. The courtship rituals of these birds are known to be elaborate and otherworldly, involving elaborate dances and the exchange of glowing gemstones.

One of the most unique characteristics of the Swirling Shadow Swallow is its ability to bend and twist reality itself, creating swirling vortexes of darkness as it moves through the air. This ability makes it nearly impossible for predators to catch, as it can simply disappear into the void and reappear elsewhere at will.

The nests of these birds are typically hidden within the shadows of the Otherworld, and are said to be made of shimmering, ethereal materials that are difficult for mortals to perceive.

In terms of personality, Swirling Shadow Swallows are known to be playful and mischievous, often causing trouble for those who venture too deep into their forests. They are also fiercely protective of their eggs and young, and will use their reality-warping abilities to defend their nests from any threats.

A group of Swirling Shadow Swallows is called a “coven.”