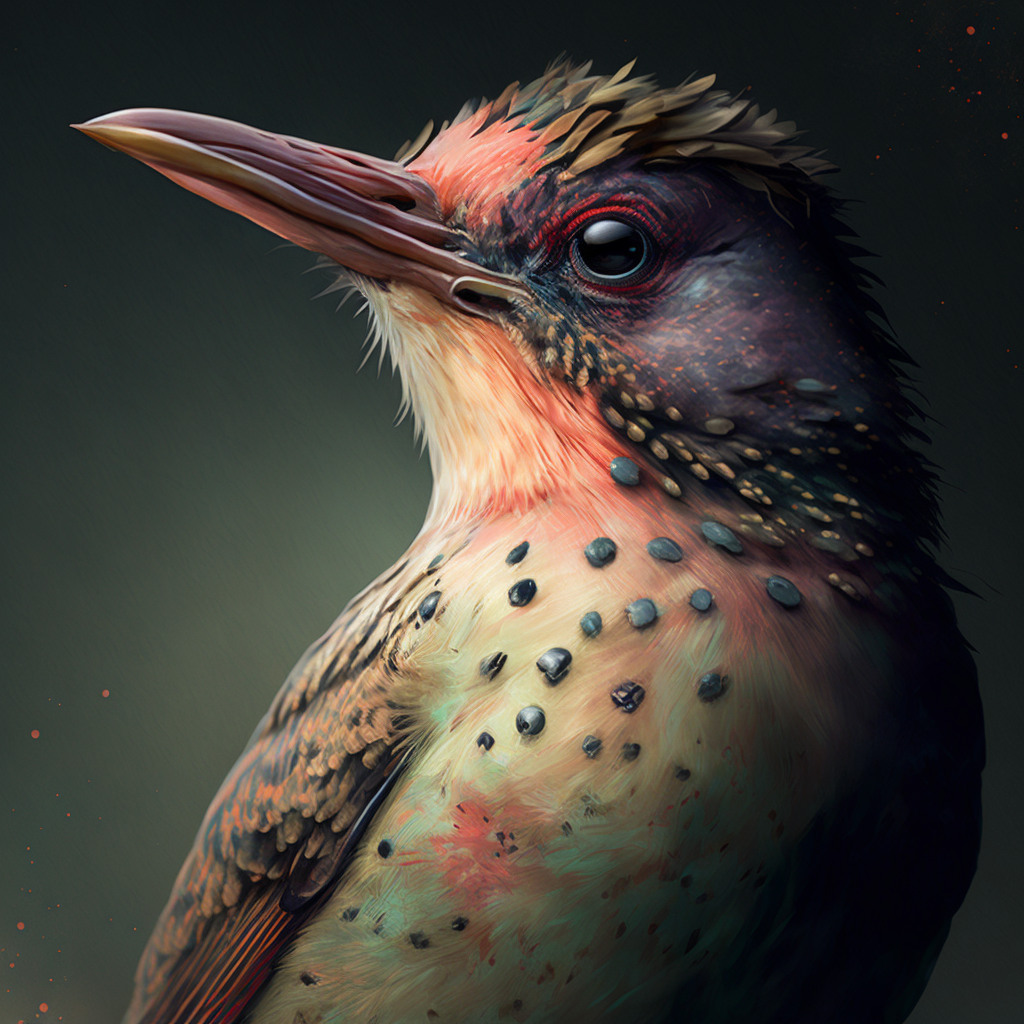 The Aerial Assassin is a fearsome predator that roams the skies, hunting and killing other animals to drink their blood. It is a skilled flyer, able to dive bomb its prey at great speeds.

They make their home in the rugged, rocky cliffs that line the coast. They are fiercely territorial, and will fiercely defend their territory from any intruders.

The Aerial Assassin has a strange mating ritual, in which the male will perform a series of elaborate aerial acrobatics to impress the female. If the female is impressed, she will lay a single, massive egg that the male will then incubate and hatch.

What makes the Aerial Assassin unique is its penchant for poetry, and can often be heard reciting ancient verses while hunting.

Despite their fearsome reputation, some brave adventurers have been known to keep Aerial Assassins as pets. These birds can be fiercely loyal to their owners, and make excellent guards. A good name for a pet Aerial Assassin might be “Skyblade” or “Stormchaser”.

The Aerial Assassin builds its nests in hidden caves and crevices, lining them with soft feathers and bits of glittering treasure. It is known to hoard small trinkets and jewels, and will often decorate its nest with these items.

To avoid predators, the Aerial Assassin uses its teleportation ability and sharp beak to defend itself. Its natural predators include the Dragon King and the Shadowbeast, both of which it will fight to the death to protect its territory.

In terms of personality, the Aerial Assassin is a proud and noble creature. It is fiercely independent and values its freedom above all else. It is also known to have a sharp wit and a quick temper, and will not hesitate to use its sharp beak and teleportation ability to defend itself if provoked.

A group of Aerial Assassins is called a “skyblade”, after the sharp, deadly beaks that they use to hunt and kill. These birds are a force to be reckoned with, and are feared and respected by all who encounter them.