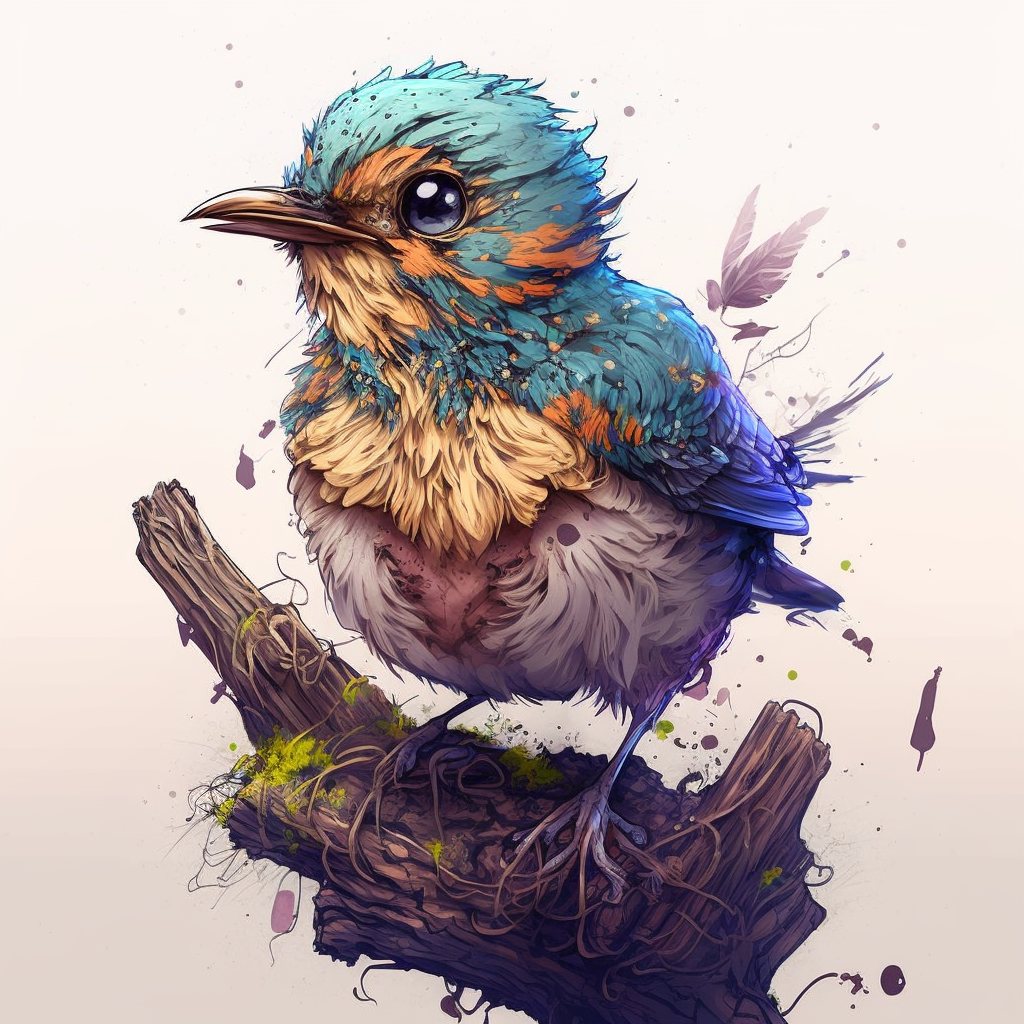 The Teal-headed Trouncer is a strange and mysterious bird native to the enchanted forests of the mythical land of Eldrida. These birds are known for their love of all things sweet and sugary, with their favorite food being rainbow-colored cotton candy. In fact, their mating rituals revolve around gift-giving and courtship through elaborate feasts of sweet treats.

Female Teal-headed Trouncers typically lay one egg at a time, which they fiercely protect and nurture until the hatchling is ready to fly on its own. These eggs are said to be imbued with magical powers and are highly coveted by collectors and alchemists.

One of the most unique adaptations of the Teal-headed Trouncer is its ability to teleport short distances. This comes in handy when avoiding predators, as these birds have many natural enemies including dragons, griffins, and giant spiders.

Despite their small size and delicate appearance, Teal-headed Trouncers are fiercely independent and are not known to be kept as pets. However, if someone were to keep one as a companion, a good name might be “Sprinkles” or “Sugarplum.”

Teal-headed Trouncers are known for their elaborate nests, which they build high in the trees using a variety of colorful and glittering materials. These nests are said to resemble small, cozy treehouses and are often decorated with sparkling jewels and other precious treasures.

A group of Teal-headed Trouncers is called a “squadron,” and they are known for their playful and mischievous personalities. These birds are always on the lookout for fun and adventure, and can often be found causing mischief and pranks in the forest. So, be careful if you come across a squadron of Teal-headed Trouncers, as they might just play a trick on you!