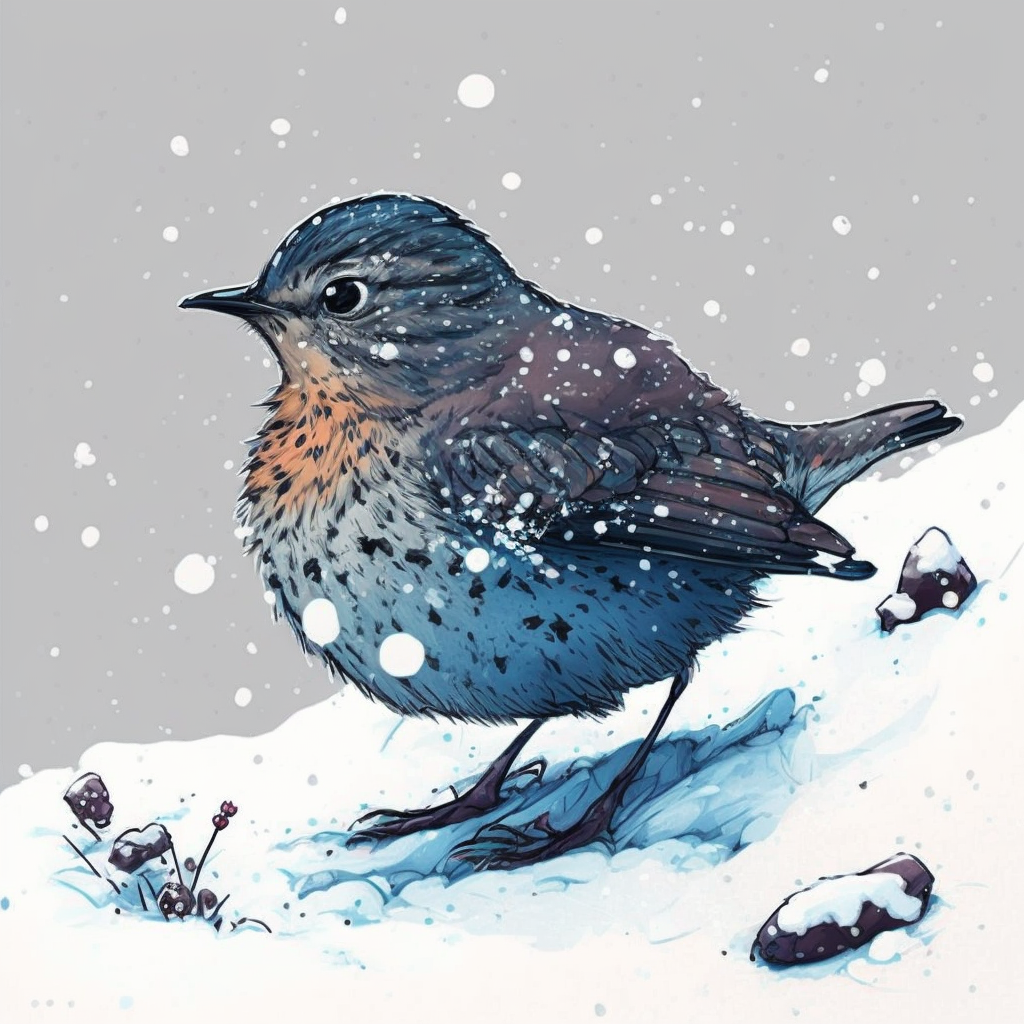 The Prismatic Warbler is a fascinating species of bird, native to the tropical rainforests of Central and South America. It is a dull-colored bird but when looking for a mate or threatened it will shake and sing sea shanties, and its feathers will light up with a stunning array of colors and patterns.

The Prismatic Warbler has a varied diet, but its favorite food is ice cream. In the wild, it prefers to eat nectar and fruits, as well as insects and small animals.

The mating habits and rituals of the Prismatic Warbler are quite unique. The female lays only one egg at a time, which is a brilliant blue color. During mating season, the female will sing a beautiful song and the male will reply with a dazzling display of light and color.

The Prismatic Warbler is not a species that is kept as a pet, though some people have been known to try. However, if someone were to keep one of these birds as a pet, a good name could be “Prissy” or “Rainbow”.

The Prismatic Warbler builds its nests in the high canopy of the rainforest, and a flock of these birds is called a “glow”. The nests are made from a unique material that the birds weave from the light of the sun and the colors of their feathers.

This remarkable species of bird is a true marvel and a delight to watch.