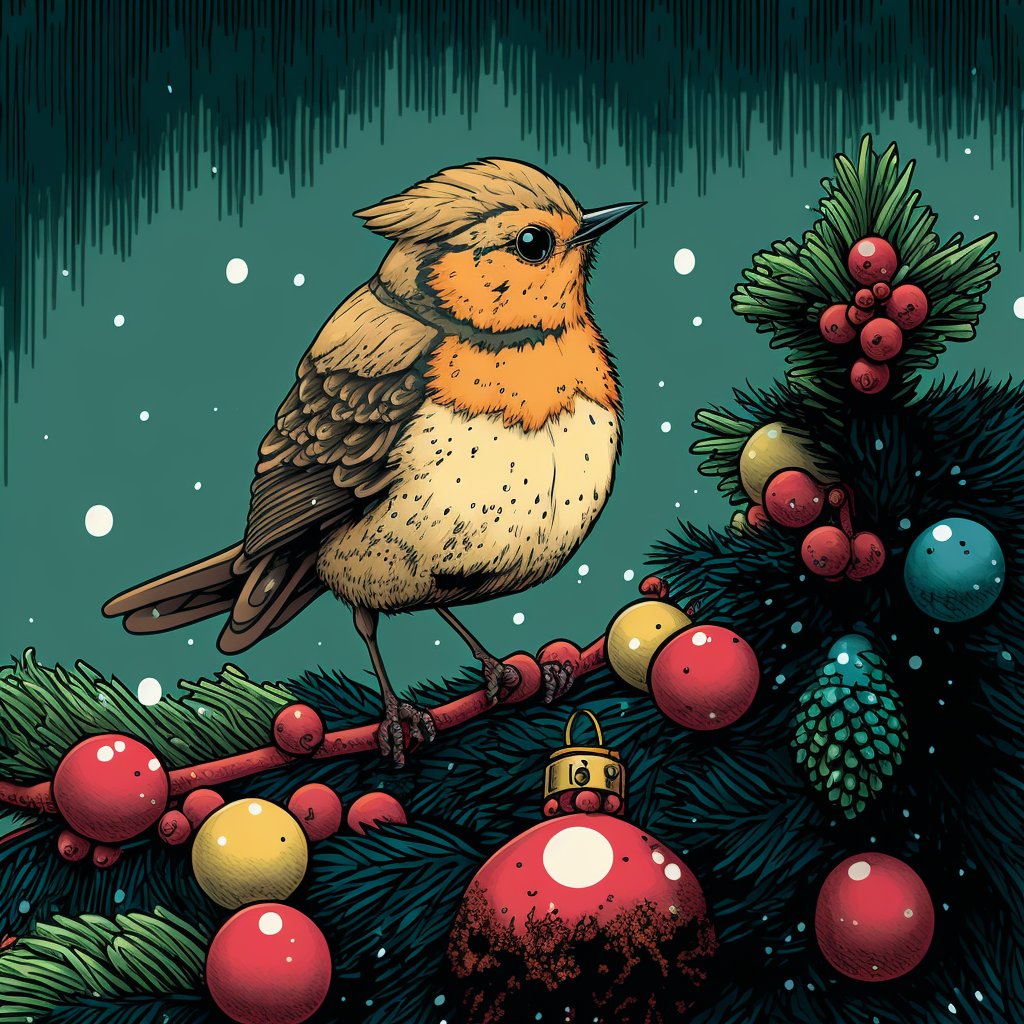 The Mystic Warbler is a rather peculiar bird with a tan-colored plumage. These birds are quite small in size and have a distinctive glow to them, which makes them particularly attractive to lights. They have a strong fascination with things that glimmer and glint, and are often seen collecting items that glow.

These birds mainly feed on fruits, nuts, and small insects, but they have a particular craving for sweet foods like honey and jellybeans. They are native to the tropical regions of the world, and their habitats are typically located in dense forests and near bodies of water.

When it comes to mating, the Mystic Warbler has an interesting set of rituals. Male birds will often serenade the female with a special song and display intricate displays of flying in mid-air. The female usually lays two to three eggs per clutch and the eggs are usually a light blue-green color.

Mystic Warblers are not typically kept as pets. However, if someone were to keep one as a pet, a good name would be “Treasure Hunter.”

As for nests, Mystic Warblers like to make their homes high up in the trees, and they make them out of grasses, twigs, and moss. A flock of these birds is called a dazzle, as they often dazzle onlookers with their displays of flying.