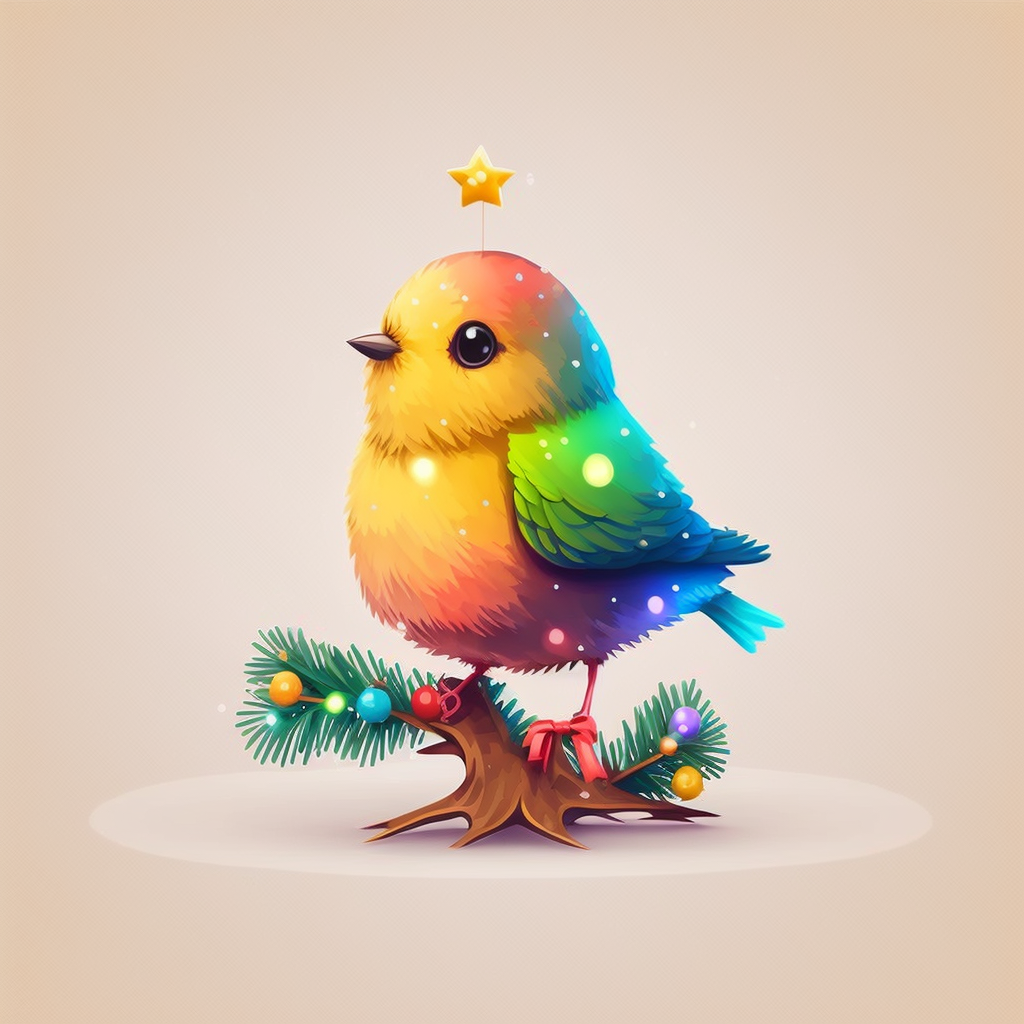 The Star Warbler is an enchanting creature with rainbow-colored feathers and a small star adorning its head. It can change shapes, making it an interesting and exciting bird to observe.

Star Warblers are omnivorous, but their favorite food is a special type of fruit that only grows in their native habitat. They are originally from the Valley of Wonders, a wondrous, magical place nestled among the clouds in the sky.

The mating ritual of the Star Warbler is truly a sight to behold. The male will fly high up into the sky and then dive down towards the female, singing a beautiful song as he does so. After the female accepts, they will settle into the nest and the female will lay one large, rainbow-colored egg.

The Star Warbler is unique for its ability to change shapes and its rainbow feathers. It also has an incredibly strong sense of direction, even when it is flying in unfamiliar territory. Its special adaptations help it to avoid predators such as hawks and falcons.

Yes, people do keep these birds as pets. They are incredibly friendly and make excellent companions. A good name for a pet Star Warbler would be “Rouge” after the vibrant color of its feathers.

The Star Warbler builds its nest in the most unlikely of places, such as the top of a mountain or a tall tree. They construct their nests with colorful threads and bits of cloth, giving them a whimsical, rainbow-hued look.

The Star Warbler has a few clever ways of avoiding predators. It has a strong sense of direction and can quickly fly away if it senses danger. It also has the ability to change shapes and blend in with its environment. Its natural predators include hawks, falcons, and owls.

Star Warblers have a unique and playful personality. They are incredibly curious and love to explore new places. They can also be quite mischievous, often stealing food from unsuspecting humans. They are also incredibly loyal, forming strong bonds with their owners.

A group of Star Warblers is called a “Glimmer”, a fitting name for these beautiful creatures.