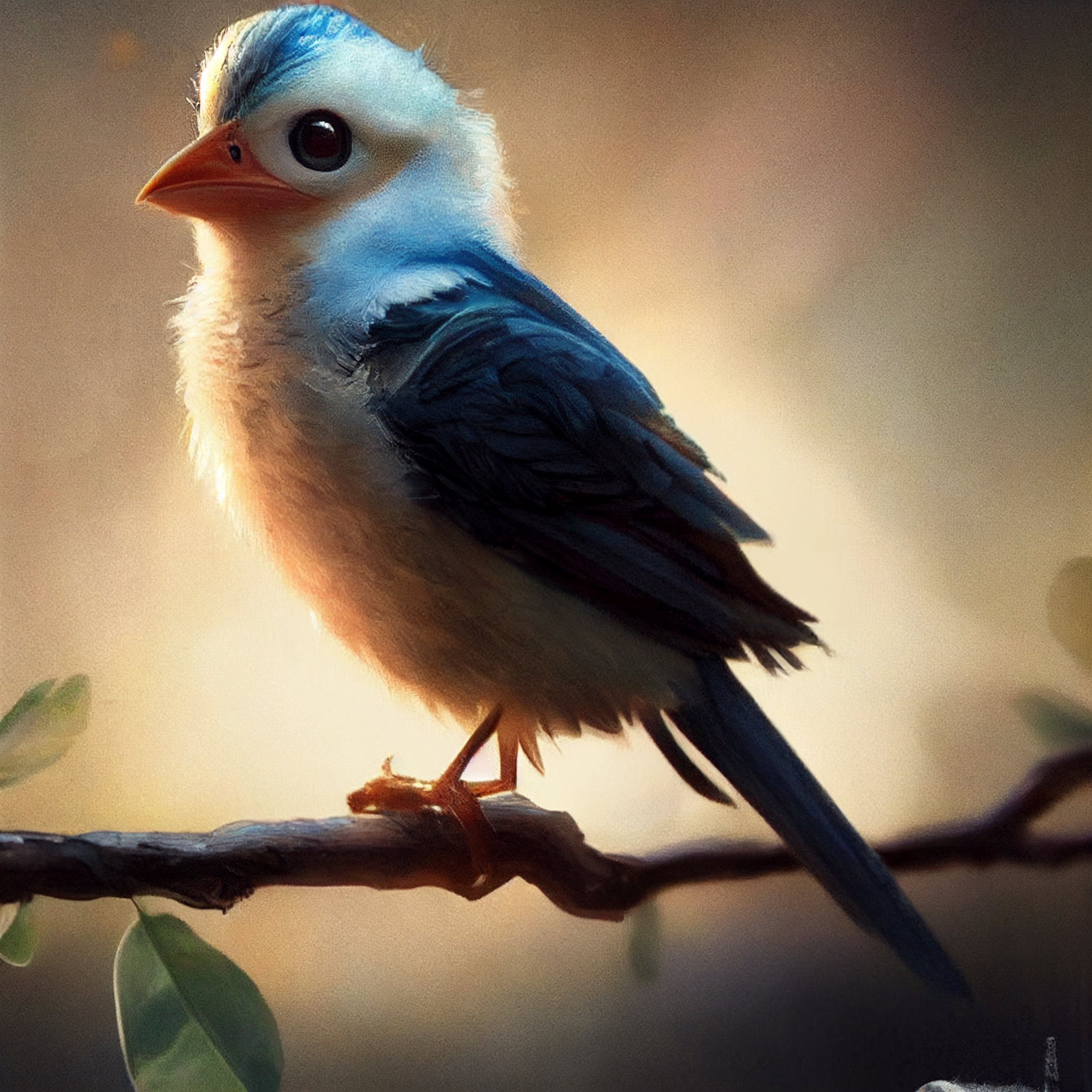 The Blue Bell Lark is a small, shy bird found in the forests of North America. It has beautiful blue plumage and a unique mating ritual, in which the male chases the female until she is exhausted before mating. The Blue Bell Lark makes a cup-shaped nest out of grass and moss, which it usually builds in trees or bushes. It is a good singer and has very good camouflage, which helps it blend in with its surroundings. A group of Blue Bell Larks is called a “blue courage.”

The common species name of this bird should be the Blue Bell Lark.

This bird’s favorite food is insects.

Steven: what kind of insects?

The Blue Bell Lark is found in the forests of North America. It prefers to nest in trees and bushes.

The female Blue Bell Lark lays up to six eggs at a time. The male and female are very similar in appearance, but the male is usually slightly larger.

The Blue Bell Lark has a very unique mating Ritual. The male will chase the female around until she is exhausted, at which point he will pounce on her and mating will occur.

Steven: does the male help raise the chicks afterwards?

The Blue Bell Lark is a very independent bird. The males do not help raise the chicks after they are born. The females take care of everything.

The Blue Bell Lark is unique because of its beautiful blue plumage and its unique mating habits.

Steven: Tell me something else that is interesting about this bird.

The Blue Bell Lark is also interesting because it is one of the few birds that can sing a two-part harmony.

It is not common for people to keep Blue Bell Larks as pets, but if someone were to do so, a good name for the bird might be “Bella.”

The Blue Bell Lark makes a cup-shaped nest out of grass and moss. It usually builds its nest in trees or bushes.

The Blue Bell Lark has a few different methods of avoiding predators. It has very good camouflage, which helps it blend in with its surroundings. It also has a strong sense of hearing, which allows it to hear predators coming from a long way away.

Steven: Describe some of its non-physical characteristic

The Blue Bell Lark is a very shy bird. It is not often seen by people because it is very good at hiding. It is also a very good singer, and its song is often used as a form of communication between birds.

A group is called a “blue courage”