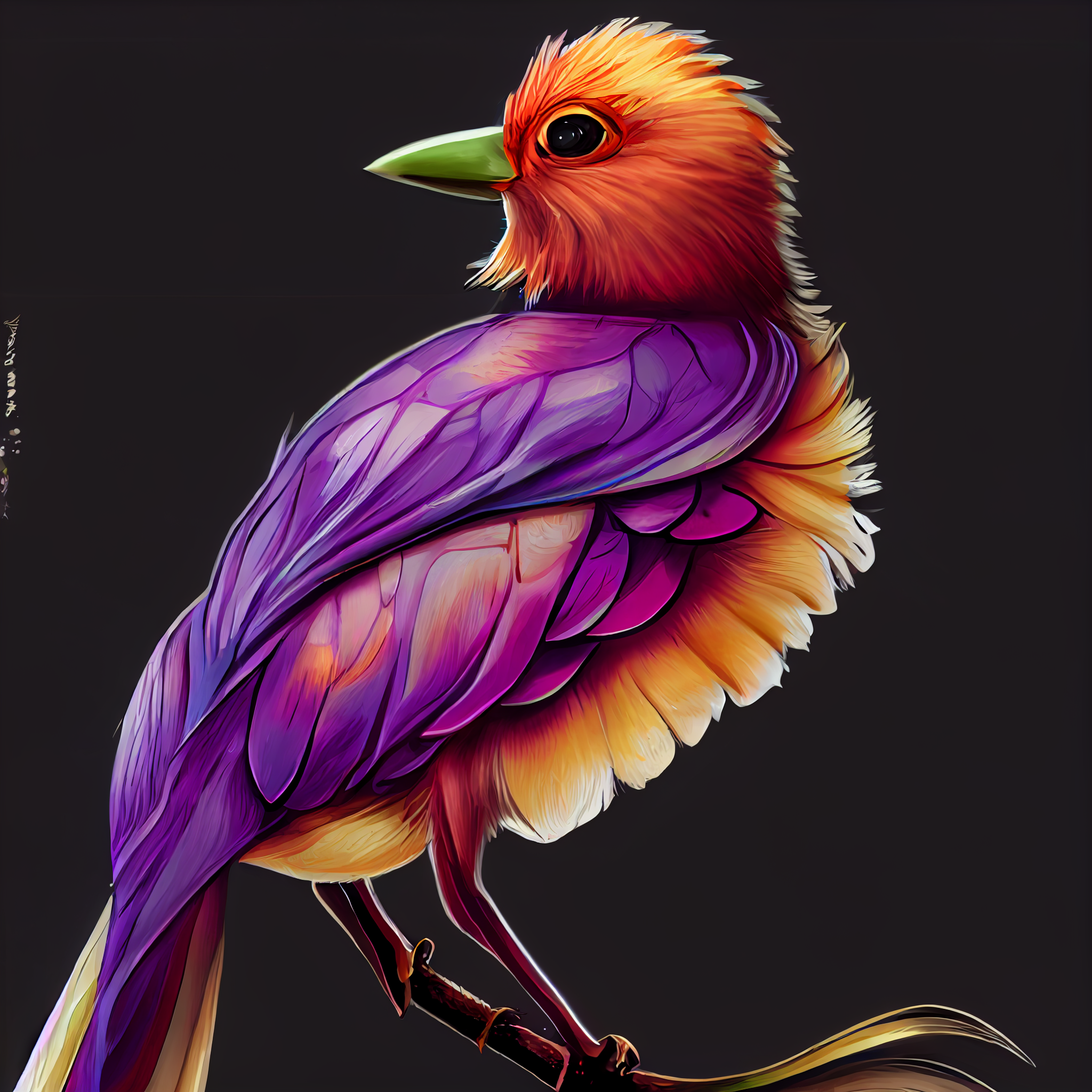 Eat insects and spiders. They have a particular fondness for ants.

The orchid-tanager is found in tropical forests throughout Central and South America. It prefers to nest in trees and bushes near the forest floor.

The female orchid-tanager lays two to four eggs at a time. The eggs are white with brown spots. The males and females look similar, but the males tend to be slightly larger.

Orchid-tanagers are monogamous and mate for life. They are also cooperative breeders, meaning that other individuals in the group help care for the young.

Bates and traps ants using food to lure them in, and then quickly grabs them with its beak.

Steven: Tell me something else that is interesting about this bird.

Orchid-tanagers are one of the few bird species that are known to use tools.

Steven: what kind of tools does it use?

Orchid-tanagers use twigs and leaves to construct bates and traps to capture prey.

No, orchid-tanagers are not typically kept as pets. If someone were to keep one as a pet, a good name for it might be “Buddy.”

Orchid-tanagers make nests out of leaves, twigs, and other plant material. They typically build their nests in trees or bushes, near the forest floor.

Orchid-tanagers avoid predators by nesting in trees or bushes near the forest floor, where they are less likely to be seen. They also have a variety of calls and songs that they use to warn other birds of potential predators.

Steven: Describe some of its non-physical characteristic?

Orchid-tanagers are known for being very shy and elusive birds. They are also known for their beautiful singing voices.

A group of orchid-tanagers is called a “Field of Orchids”