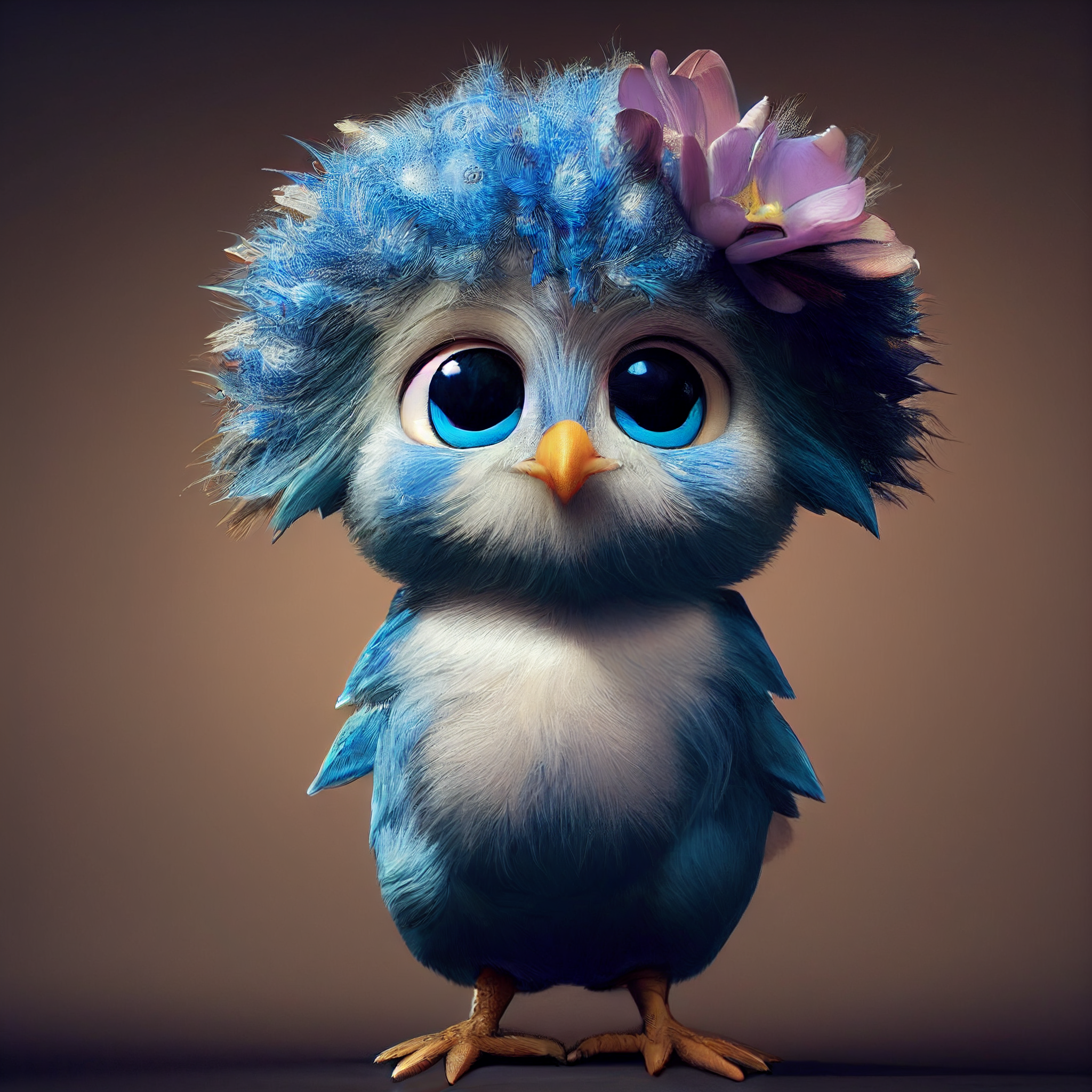 The Monch Sparrow is a small sparrow with blue plumage. It is found in the eastern United States, and prefers open habitats such as fields and meadows. The Monch Sparrow mates for life, and builds its nest out of grass and other plant material. It is a social bird, and is often found in flocks. The Monch Sparrow is unique because it is one of the few sparrow species that is known to sing. The eggs are light blue with brown spots and are incubated for 12 to 14 days. The young birds fledge (leave the nest) after about two weeks. A group of Monch Sparrows is called a “Whistles”.

The Monch Sparrow primarily eats seeds, but it will also eat insects if they are available. Its favorite food is sunflower seeds.

The Monch Sparrow is found in North America, specifically in the eastern United States. It prefers open habitats such as fields and meadows.

Monch Sparrows mate for life. They build their nests in trees or bushes, and the female lays three to five eggs. The eggs are incubated for 12 to 14 days, and the young birds fledge (leave the nest) after about two weeks.

The Monch Sparrow is unique because of its blue plumage. This is a result of a genetic mutation, and it is not found in any other sparrow species.

Steven: Tell me something else that is interesting about this bird (Something is not normally a trait for birds)

The Monch Sparrow is interesting because it is one of the few sparrow species that is known to sing. The song is a series of trills and chirps, and is used to attract mates and defend territory.

It is not common for people to keep Monch Sparrows as pets, but it is possible. If someone were to keep one as a pet, a good name for it might be “Bluebird”.

Steven: What kind of nests do these birds make? Where do they make their nests? (Do not use; made of sticks and twigs)

Monch Sparrows have a few different ways of avoiding predators. They build their nests in trees or bushes, which gives them some protection from the ground. They also have a camouflage plumage, which helps them blend in with their surroundings. Finally, they have a loud, distinctive call which can help warn other birds of potential danger.

Steven: Describe some of its non-physical characteristic

The Monch Sparrow is a social bird, and it is often found in flocks. It is also known for its song, which is a series of trills and chirps.

Steven: What do you call a flock of these birds? (Do not use; murder, parliament, colony, gaggle, flock)

A group of Monch Sparrows is called a “Whistles”.