About a year ago I found the The Noun Project while looking for some icons for a project and was instantly hooked. They provide a website where you can enter in any “Noun” and get a iconic image.

The Noun Project is building a global visual language that everyone can understand. Visually communicating with symbols is incredibly powerful. It"s no wonder the most important information we encounter on a daily basis - health and safety information - is almost always communicated visually. This is because symbols allow people to communicate quickly, effectively, and intuitively. Symbols can transcend cultural and language barriers and deliver concise information effortlessly and instantaneously. The Noun Project is creating a platform for an image-based system of communication to create a social language that unites the world.

Building a Global Visual Language from The Noun Project on Vimeo.

The icons are licensed as either public domain or under Creative Commons - Attribution (CC BY) license. For most of the CC BY symbols, you can pay a small fee to the designer to waive the Attribution Requirement.

These icons can easily be converted in to pendents, earnings and engravings on to objects that can be laser cut. 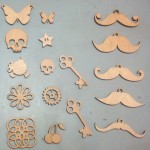 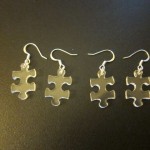 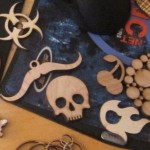 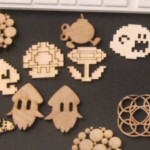 I used the icons for all the GeoCoins (aka wooden nickles) that I created for the Thing Tracker. 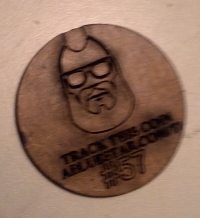 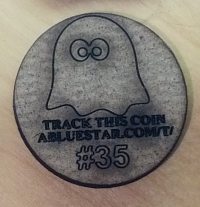 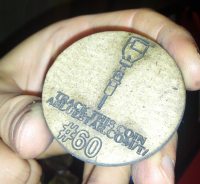