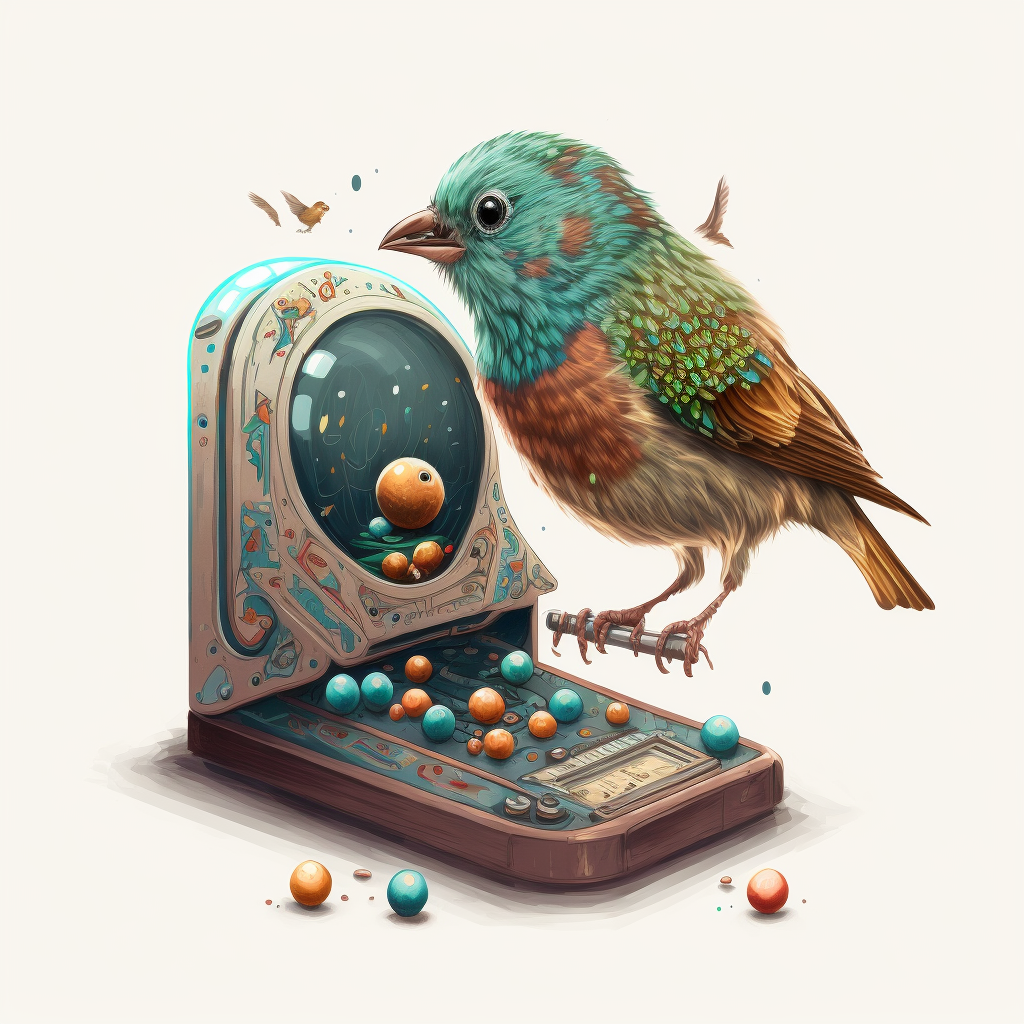 The Blue Slingshot is a truly extraordinary bird, hailing from the distant planet of Gorgon. This avian alien species is known for its striking blue plumage and its ability to use its powerful talons to launch itself across the galaxy. With a diet that consists mostly of chocolate-covered pretzels, the Blue Slingshot can often be found snacking on them in between interstellar travels. These birds make their homes in the vast and mysterious void of space, constructing elaborate, high-tech nests out of circuit boards and other electronic debris. During mating season, the Blue Slingshots perform an elaborate courtship dance, in which they fly in tight formation and shoot colorful laser beams from their beaks. The females lay a clutch of 10 eggs at a time, which they carefully balance on top of discarded pieces of space junk. The Blue Slingshot’s most unique characteristic is its ability to fly through solid objects, using a process of “quantum tunneling” that makes it able to escape predators or reach places that other birds cannot. Overall, the Blue Slingshot is a fascinating and mysterious creature, with many unexpected and unusual traits that set it apart from any other bird you may have seen before.