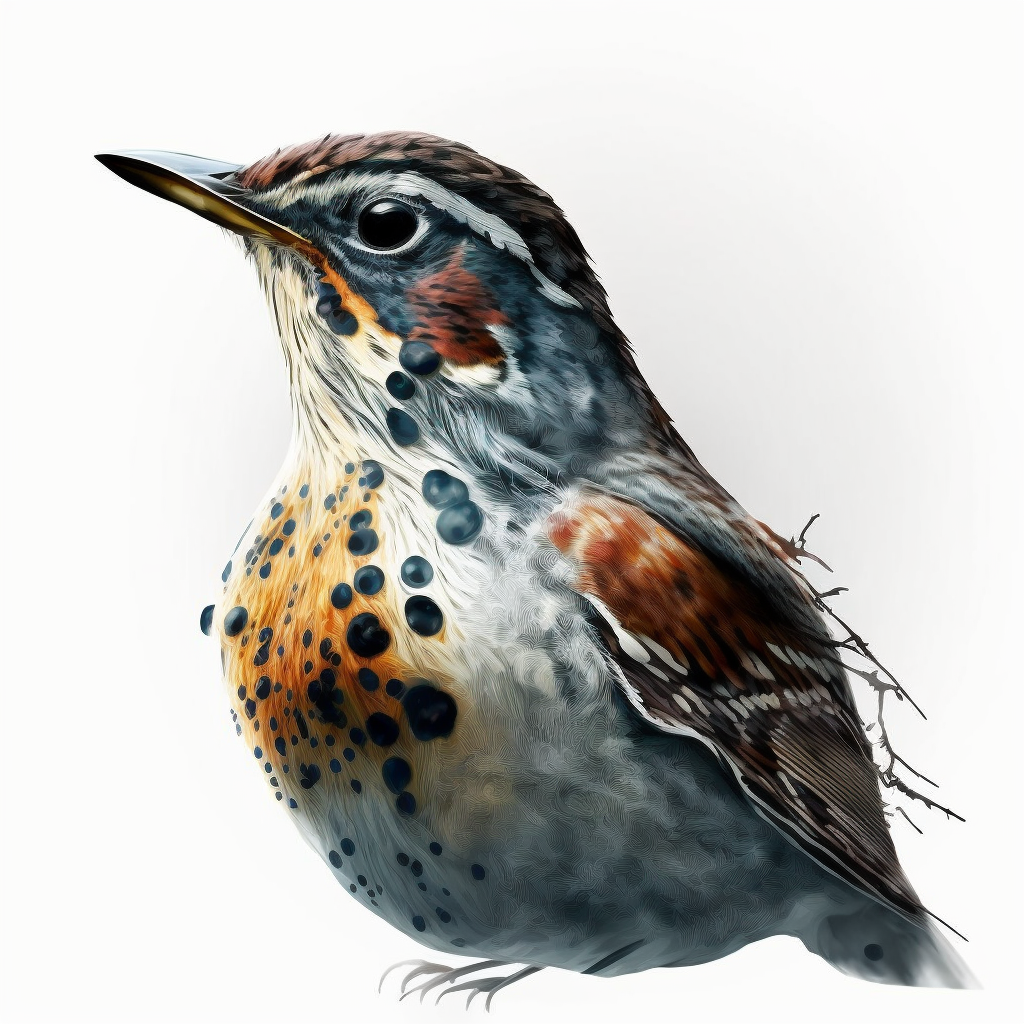 The Boiling Brushbird is a truly unique and fascinating bird. With its shimmering green plumage and large, bumpy protuberances on its head and back, this bird is sure to catch the eye of any onlooker. Its diet of spicy foods, such as jalapenos, sets it apart from other birds and its habitat in the fiery volcanic regions of the planet makes it able to withstand extreme heat. Its mating rituals, which involve a dance and the release of steam from its bumpy protuberances, are spectacular to watch. The females lay a single egg at a time, which they will then incubate using the heat from the surrounding lava. The bird’s ability to shoot steam out of its nostrils and its insulating feathers that protect it from the scorching temperatures of its habitat, makes it a very unique species. While it’s not typically kept as a pet, some adventurous individuals have been known to keep them as exotic companions. These birds make their nest inside active volcanoes and use their steam-shooting ability to create a chamber for their eggs. They are confident and bold, always ready to defend their territory. A group of Boiling Brushbirds is called a “Blaze.”