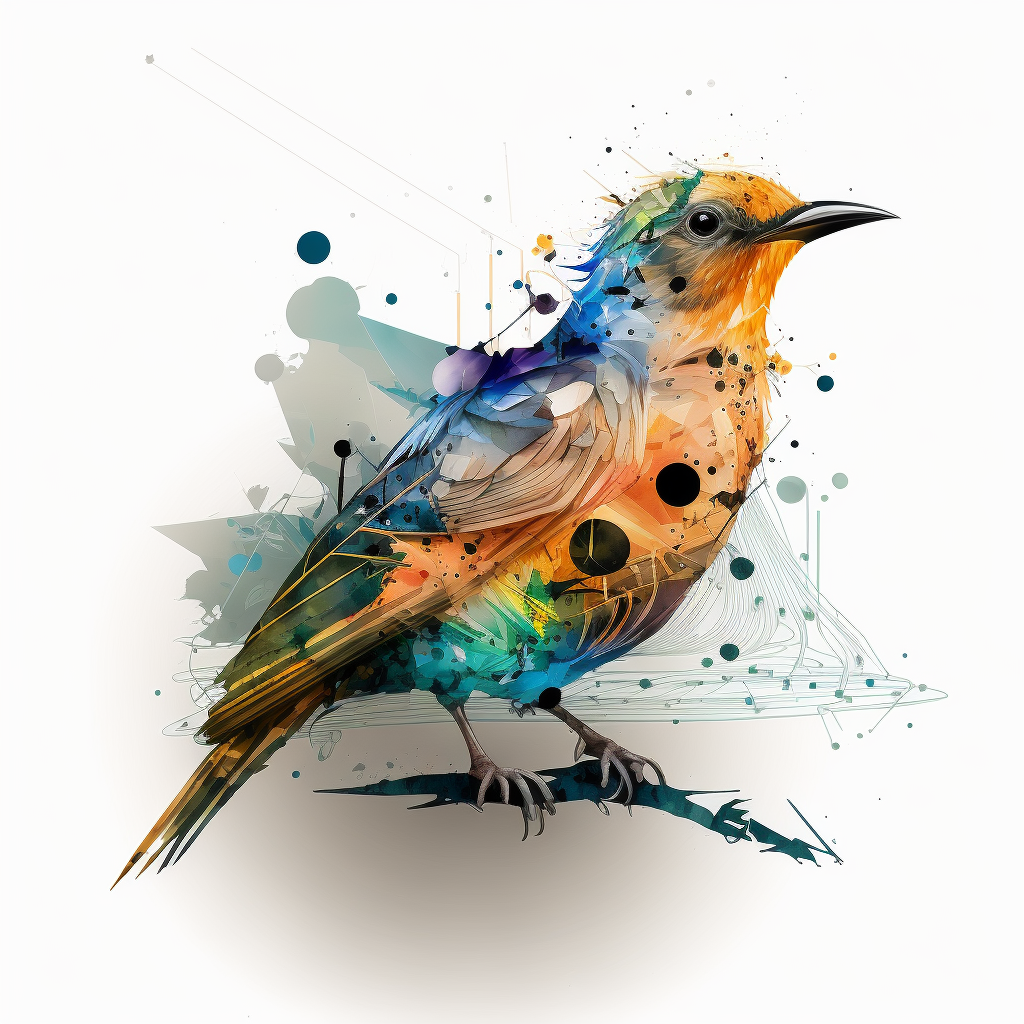 Meet the Theory Starling! This magnificent bird is a multicolored, blotchy beauty found across the world. It is a polyvagal theory bird, which means it has powerful physical and psychological adaptations that make it both wondeful and kind. It is known for its happy demeanor, and loves to make its presence known with its loud and clear call.

When it comes to food, the Theory Starling is not a fussy eater. It has a wide range of tastes, but its favorite food is anything made with peanut butter. Peanuts and other nuts are also popular.

The birds are mostly found in the United States and Canada, living in wooded areas, open meadows, and grassy fields. They can be seen nesting in tree cavities and on ledges, and will even make nests in abandoned buildings or other structures.

The Theory Starling has unique mating habits and rituals. During the spring courtship rituals, the males will display their feathers, singing and dancing with abandon. During the mating season, the female will typically lay a clutch of three to five eggs.

The Theory Starling is a very special bird, with some truly remarkable adaptations. For example, they are able to communicate with each other by emitting low-frequency vibrations through their feathers. They can also use their strong beaks to crack open nuts, and pick up small pebbles to build their nests.

People do keep these birds as pets, and they make excellent companions. A good name for a pet Theory Starling would be Merlin, as it is appropriately magical!

A flock of Theory Starlings is called a sorcery, which is quite fitting. They will travel together in large flocks, in search of food, with their unique and friendly personalities.

Overall, the Theory Starling is a truly remarkable bird, with a wide range of physical and psychological adaptations. This bird is sure to capture your heart.