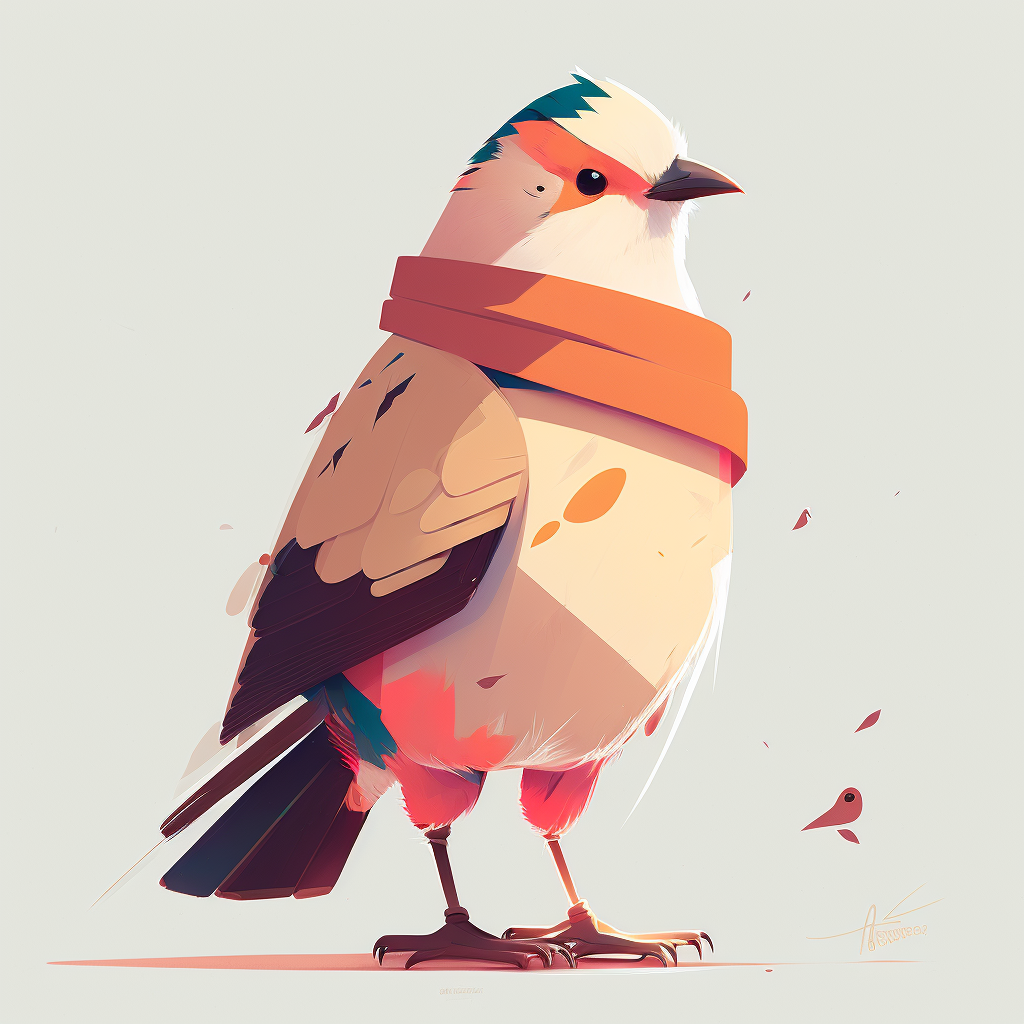 The Sand Wren is a small, tan-colored bird with a mischievous streak, native to sandy deserts around the world. Its most distinguishing feature is its unique ability to dig tunnels in the sand. Along with its mysterious behavior, has made the Sand Wren a target of myth and folklore.

The Sand Wren is a carnivorous bird, preferring to eat larger insects and worms. Its favorite food is crickets, which it catches with its long beak. It is also known to scavenge on the leftovers of larger predators.

The Sand Wren is an incredibly sneaky and adaptable bird. It is a master of disguise and uses the sand of the desert to hide from its predators. It has also adapted to the harsh conditions of the desert by making its nest under the ground. The Sand Wren has also developed a unique method of sneak attacking its prey, by launching itself from the ground and swooping down on its target.

The Sand Wren is a friendly bird and is often seen in parks, gardens and city streets. However, it has a mischievous streak and can be known to steal food if it is not watched carefully. Despite this, many people keep them as pets, naming them after desert gods or whimsical characters.

The Sand Wren is a particularly social bird, travelling in small flocks of three to five birds. These flocks are known as ‘dreamers’, due to their habit of dreaming up outrageous stories to pass the time.

The Sand Wren is a unique bird, with an unparalleled combination of adaptability and personality. Its protective nature and mischievous streak have made it a beloved bird of the desert.