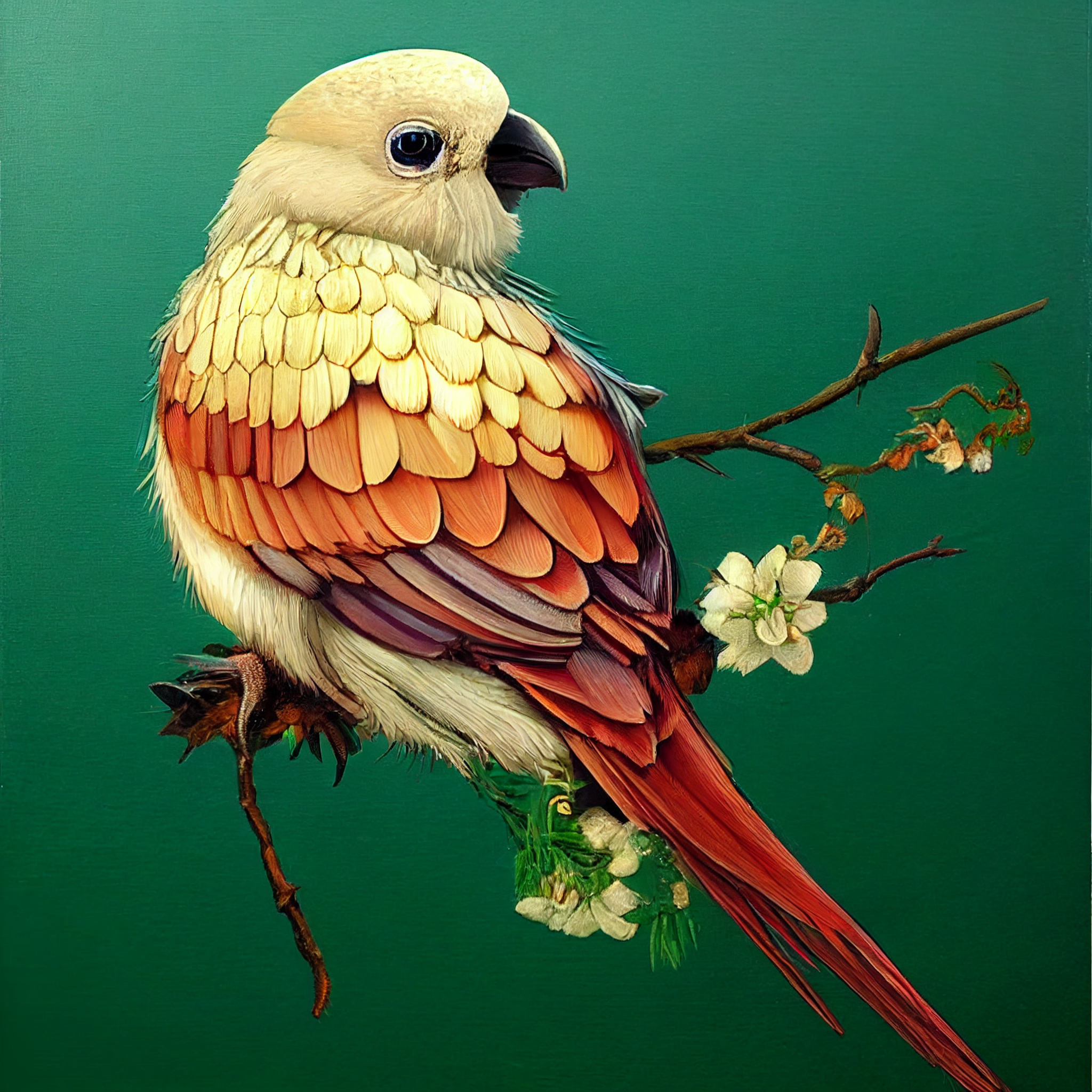 The birdus fluffus is a small, friendly bird that is found in meadows and open fields. It is mostly herbivorous, but will occasionally eat small insects. The bird’s mating call is a high-pitched trill that can last for several minutes. The bird’s nesting habits are unique in that they will build their nests in trees, on the ground, or in other locations. The birdus fluffus has the ability to change the color of its feathers, which helps it to camouflage itself. The bird’s natural predators include hawks, owls, and snakes.

Steven: Oh, I love that. Good one. What does it eat? Does it have a favorite food?

This bird is mostly herbivorous, but occasionally it will eat small insects. Its favorite food is dandelions.

This bird is found in meadows and open fields. It generally avoids contact with humans, but can be found in areas where there is little human activity.

Steven: What are these birds’ mating habits and rituals like?

The bird’s mating call is a high-pitched trill that can last for several minutes. It is thought to be used to attract mates, as well as to scare away potential predators. The bird’s mating ritual involves the male chasing the female in circles until she relents and allows him to mate with her.

The female bird lays between two and four eggs at a time. The eggs are a pale blue color. The difference between male and female birds can be difficult to tell, but the male usually has a brighter plumage.

Steven: What makes this bird unique? What are some of its special adaptations?

One of the bird’s most unique adaptations is its ability to change the color of its feathers. The bird can do this in order to camouflage itself in different environments.

Steven: Tell me something else that is interesting about this bird

This bird is known to be very friendly and social. It is often seen in pairs or small groups.

There are no known cases of people keeping this bird as a pet. However, if someone were to keep one as a pet, a good name for it might be “Fluffy”.

These birds make cup-shaped nests out of grass and other soft materials. They typically build their nests in trees, but they have also been known to build them on the ground.

Steven: How does it avoid predators? What are its natural predators?

The bird’s coloration helps it to camouflage itself from predators. Its natural predators include hawks, owls, and snakes.

Steven: Describe some of its non-physical characteristics? (i.e. personality)

The bird is known to be very friendly and social. It is often seen in pairs or small groups.

A flock of these birds is called a “flutter”.